Alexa now tells you when it can answer old questions 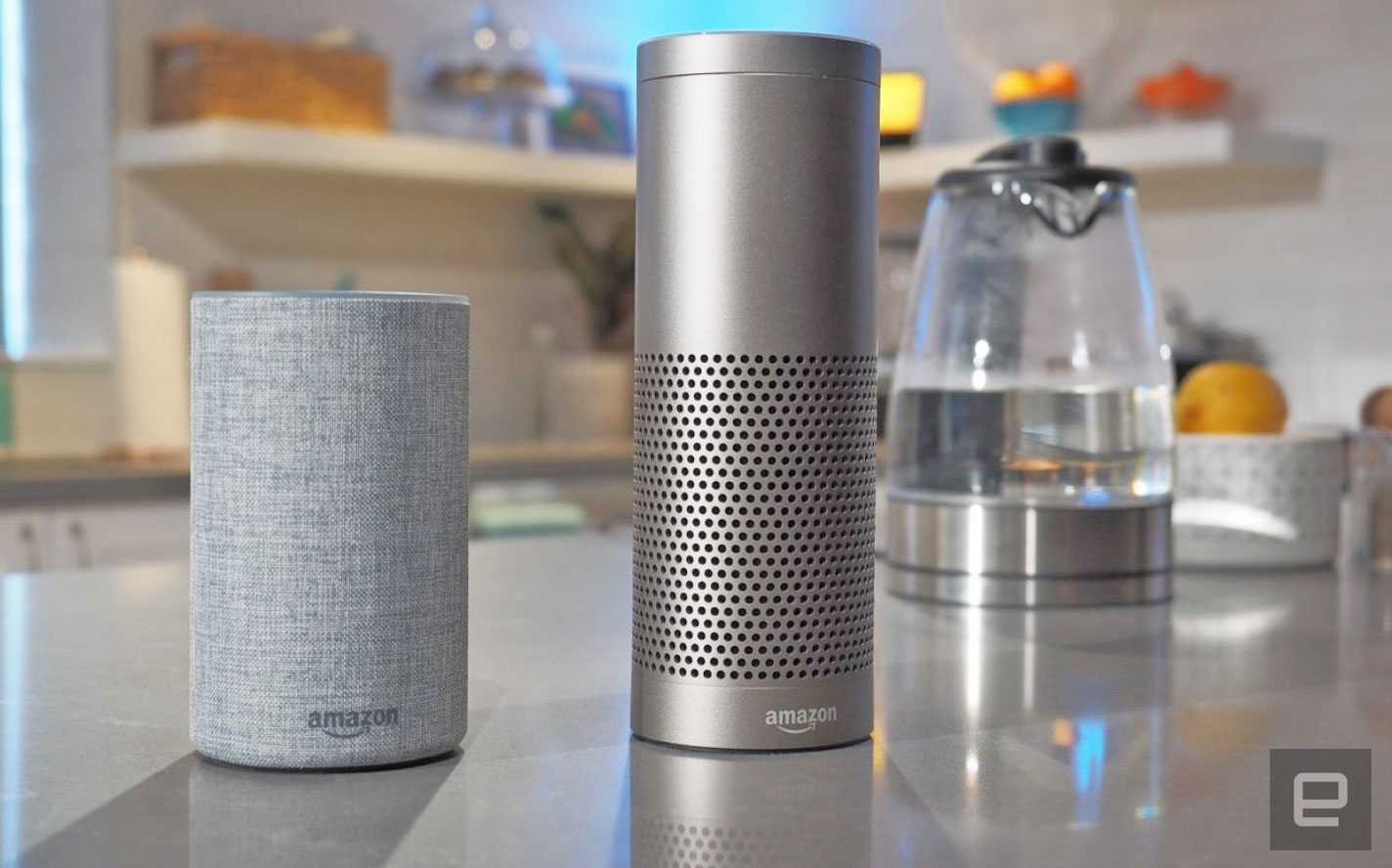 When you ask a voice assistant a question it doesn’t have an answer for, that’s usually the end of the story unless you’re determined to look up the answer on another device. Amazon doesn’t think the mystery should go unsolved, though. It’s trotting out an opt-in "Answer Update" feature for Alexa that notifies you when the AI helper has an answer to a previous question it couldn’t address. The trick is limited to factoids, a spokesperson told TechCrunch, but that could still prove helpful if your curiosity is still rampant months later.

Answer Update is reaching Alexa devices over the course of the next week, so you’ll have to be patient if you aren’t part of the first wave.

This isn’t just being introduced to sate your curiosity, as you might have guessed. It’s also a hedge against Google, whose massive search engine gives it a major advantage when answering knowledge-oriented questions. Answer Update doesn’t fill that gap, but it does serve as a perpetual reminder that Alexa is growing — and might reduce the chances that you’ll switch to Google Assistant the next time you’re left wondering about an historical event or a scientific term.