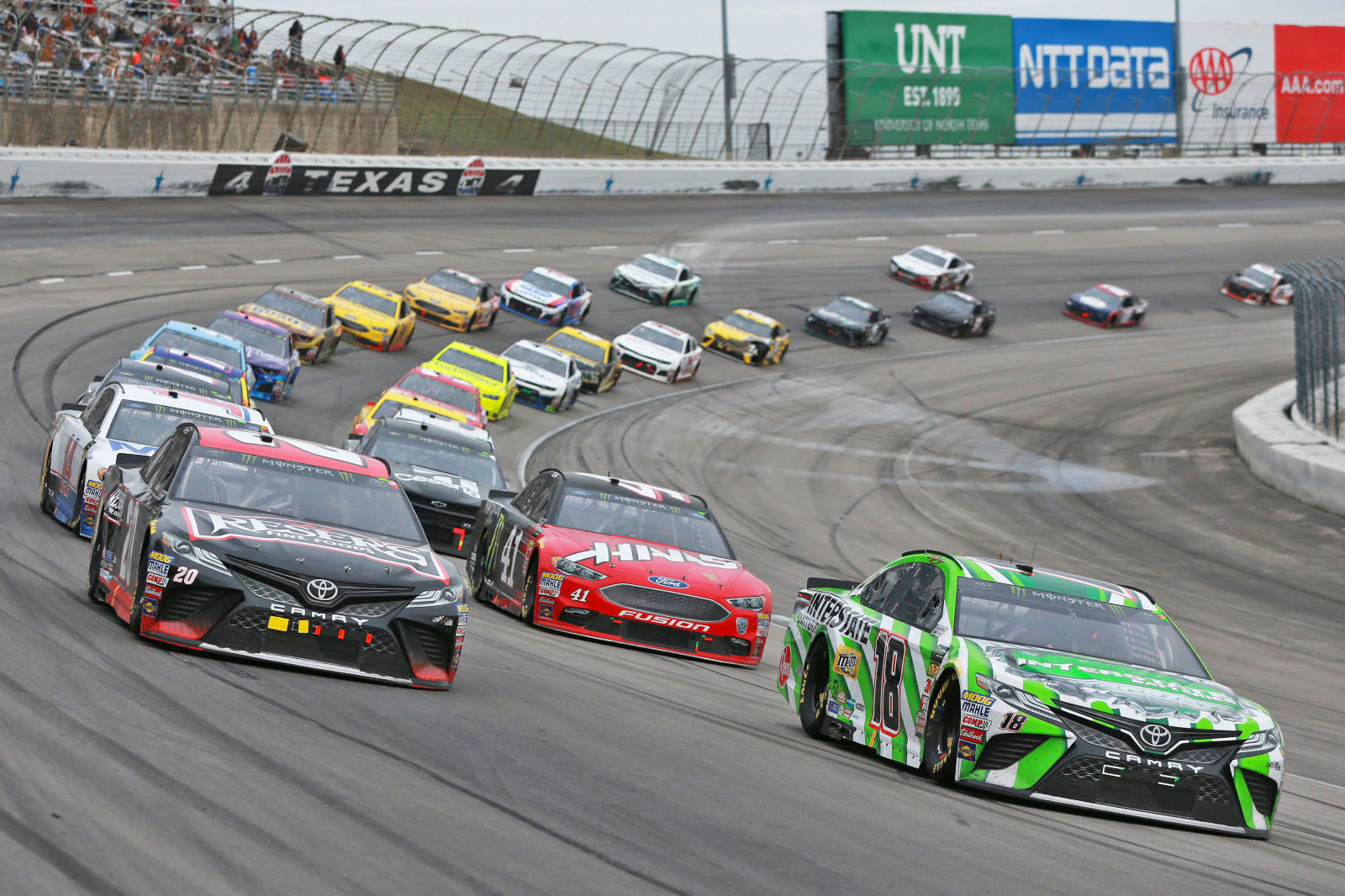 Anti-drone technology isn’t just being used at airports or sensitive political and military locations. Law enforcement just relied on DroneShield’s systems, including its anti-drone gun, to protect against UAVs during a NASCAR race series at the Texas Motor Speedway between April 5th and April 8th. The tech helped police watch out for drones, disable them and (if all else failed) knock them out of the air. There weren’t any known incidents, but it’s notable that the technology was involved in the first place — it was the first time American law enforcers used all three of DroneShield’s products.

The company is also keen to tout that it’s the "sole provider" of counter-drone hardware for NASCAR.

This isn’t the first time the company’s tech has been used at a sporting event. It played a role at the Winter Olympics in PyeongChang. However, it could set a precedent. The US government treats NASCAR races as high-security events, and it won’t be surprising if anti-drone systems become a staple at any large event where drones pose enough of a risk that organizers don’t want to depend on geofencing to keep people safe.