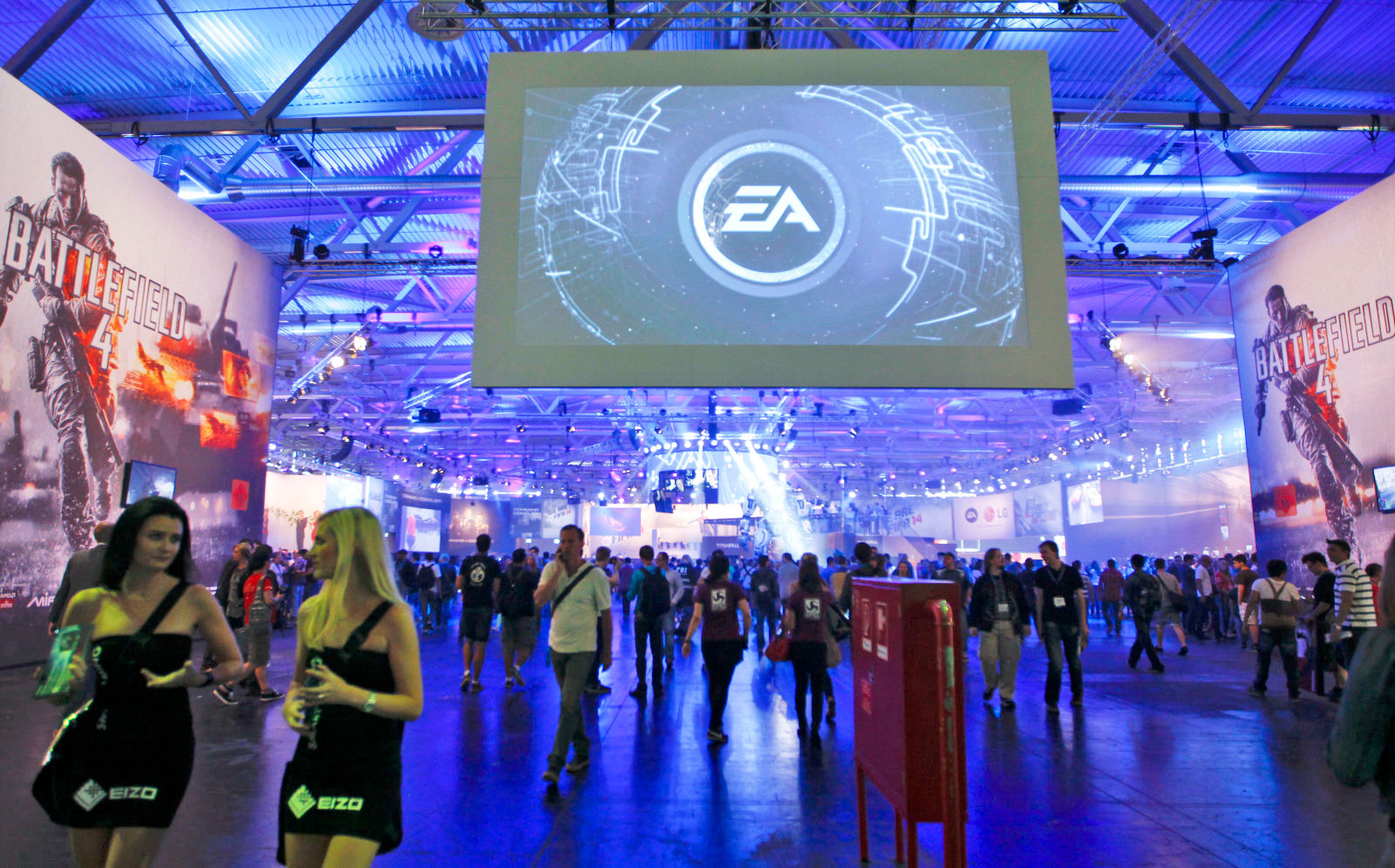 It sounds like EA has big game streaming plans for the future. The gaming giant has acquired GameFly’s cloud gaming technology assets and personnel, a move that will (in its own words) "enable the company to continue exploring new ways for players to access and experience games from any device." GameFly is mostly known for its video game streaming service, which it used to pitch as the "Netflix of Games." A subscription gives you unlimited access to seven titles per month, which you can play online through Samsung smart TVs, the Amazon Fire TV and other devices. To note, EA only acquired the company’s technology and personnel, but it’s not taking over GameFly’s streaming business.

Unfortunately, EA’s announcement was pretty short and didn’t expound on what exactly it plans to do with GameFly’s technology, though we can assume that its current Origin Access and EA Access subscription services will benefit from the acquisition. Ken Moss, EA’s CTO simply said: "Cloud gaming is an exciting frontier that will help us to give even more players the ability to experience games on any device from anywhere. We’re thrilled to bring this talented team’s expertise into EA as we continue to innovate and expand the future of games and play." Whether its plans involve microtransactions, which it’s notorious for, remains to be seen.