Etsy, Tumblr, and thousands of other sites will go on ‘red alert’ ahead of a vote to reinstate net neutrality 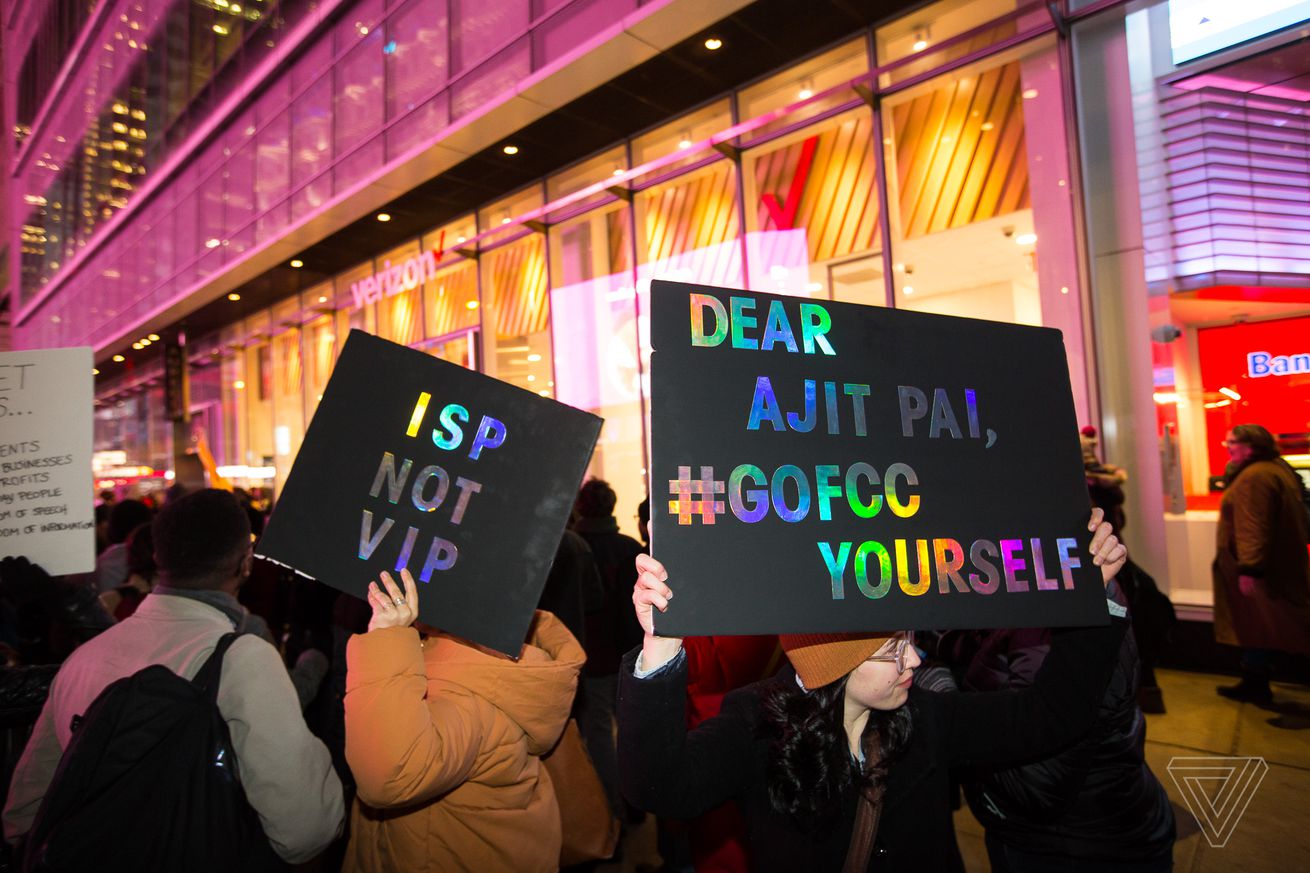 Etsy, Tumblr, Postmates, and Foursquare will be among thousands of other websites expected to post “red alerts” on May 9th ahead of a vote to block the FCC’s repeal of net neutrality rules. The “go red” campaign is being run by BattleForTheNet.com, and it’s designed to promote awareness about the vote and plaster websites in alerts highlighting the Senate vote. The hope is that this will spur constituents to flood lawmakers with phone calls and emails calling for the restoration of open internet protections.

The Federal Communications Commission approved a measure to remove the net neutrality rules last December in a 3-2 vote. The Congressional Review Act (CRA) allows Congress to strike down new rules with a majority vote, and in this case, reinstate net neutrality provisions. On May 9th, senators will present a petition to force a vote on a resolution that would undo the repeal of net neutrality laws.

As we’ve previously reported, the CRA is a long-shot legislative fix. Even if it gets through the Senate, it would need to pass the House of Representatives, and President Trump will still likely veto the measure even if it passes both houses. “This senate vote will be the most important moment for net neutrality since the FCC repeal,” said Evan Greer, deputy director of Fight for the Future, one of the campaign’s organizing groups.

The red alert widgets that appear on participating websites will look like this: