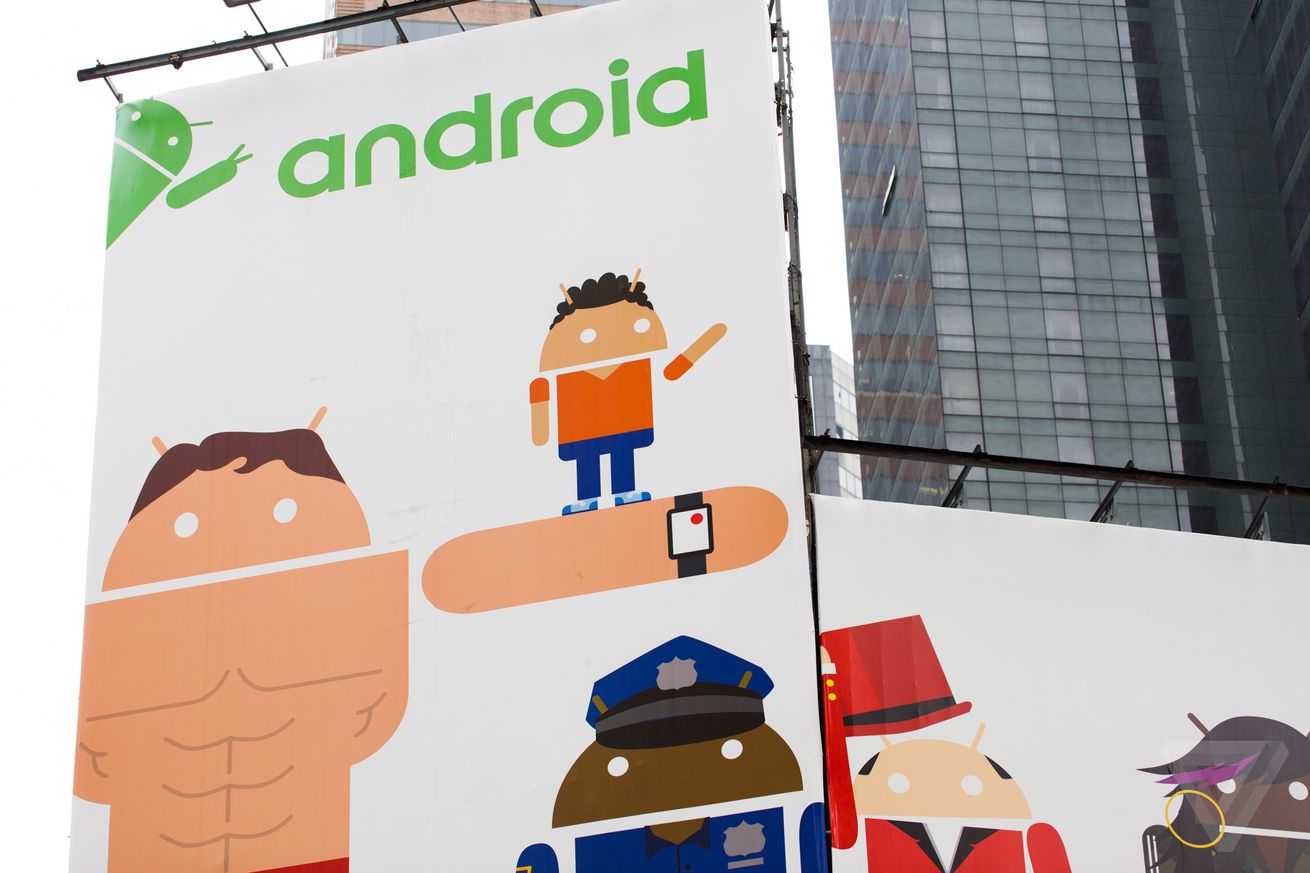 Google’s platform for smart devices, Android Things, is ready to start shipping inside consumer gadgets. Android Things is hitting its 1.0 release today after launching to developers at the end of 2016. Google says the first devices — which include speakers from LG and iHome, and smart displays from LG, Lenovo, and JBL — will be released over the next several months.

Android Things is a development platform that’s meant to make it easier for hardware companies to start building a gadget. It lets Google handle some of the software and intelligence features, while allowing hardware companies to code for it using the Android tools they’re likely already familiar with. It’s not clear exactly how much easier this makes things, but it probably simplifies development particularly for gadgets that are going to end up with Google Assistant features or Cast capabilities in them.

Just because a gadget is running on Android Things doesn’t mean it’s necessarily going to be an Android accessory, or even something that appears to live in the Google ecosystem. One gadget that Google says is in the works, from Byteflies, is a docking station that transmits health data from wearables back to a company’s servers. Another, from Mirego, is a large photo display meant for public settings.

Rather than spurring a wave of new Android accessories, Android Things seems to be more about the long-term play of cementing the dominance of Android and giving Google even more of a presence in the burgeoning IoT market. The more gadgets running Android code, the more ingrained Android becomes in all of technology. That might also mean more Google-infused gadgets for consumers, but it’s not like we’re short on those as it is.