Skullcandy’s new headphones are harder to lose thanks to Tile 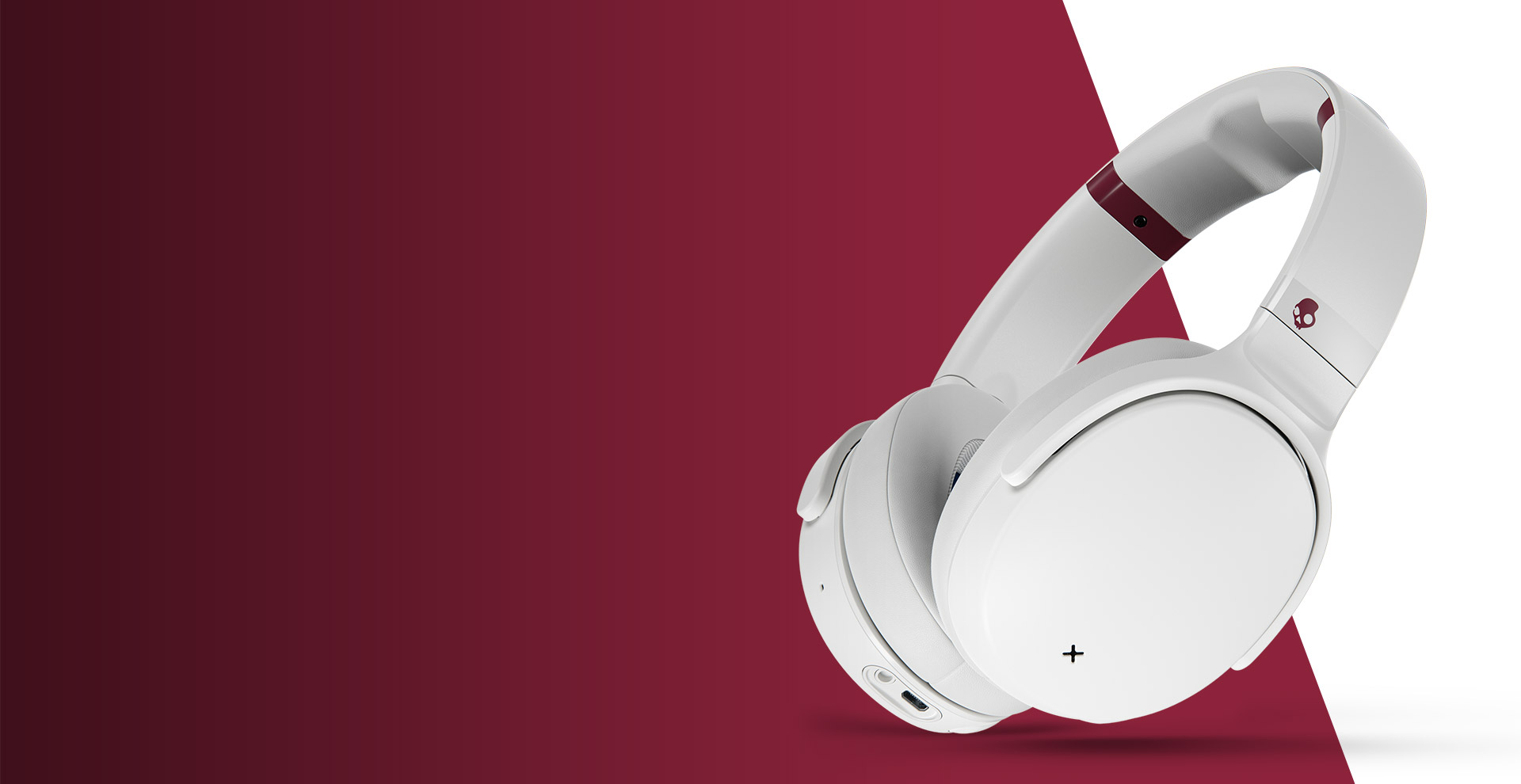 Bose announced that its headphones would start adding in Tile technology to its QuietControl 30 earbuds back at CES in January, so the Venue may not be the first on the block to get it. But given Skullcandy’s line of more affordable products, it’s cool to see the device-locating tech reach consumers who don’t have $300 to blow on Bose’s fancy sports headphones. The Venue will also let you disable noise-cancelling at the push of a button, sustain up to 24 hours of battery life and rapidly charge up to five hours in ten minutes.

Skullcandy also introduced the next version of its Crusher Wireless headphones. Called Crusher 360, the company promises premium materials, broadened haptic bass, digital signal processing and capacitive touch controls — which will hopefully be enough to justify the $300 pricetag, which is far higher than its predecessor’s current $130 sale price. You can pre-order the Venue now on SKullcandy’s website or wait until August 28th do the same for the Crusher 360.