The best times people used company resources to mine cryptocurrency 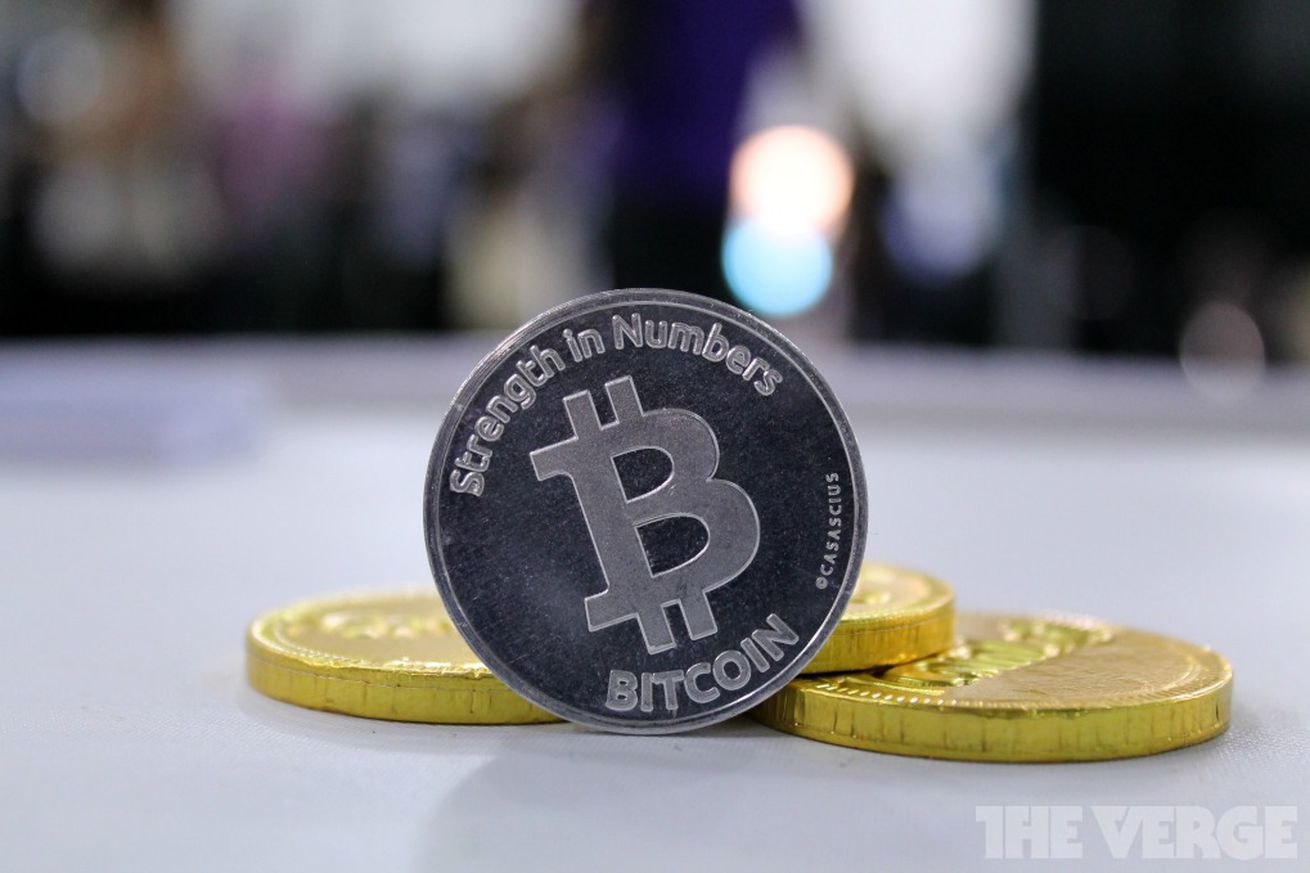 After all the talk about Bitcoin using up energy, the first scientific paper calculating how much electricity the cryptocurrency needs is here, and it supports the pessimists. Energy use could double by the end of this year, and if it continues at this rate, by the end of 2019, Bitcoin could be using more electricity than all solar panels produce. Mining crypto is expensive, and with numbers like that, who can resist doing some mining on someone else’s dime?

These calculations published this week in the journal Joule aren’t new. Author Alex de Vries has shared them before, though it’s the first time Bitcoin estimates have gone through peer review. In the paper, he mentions that one of the limitations is that it can’t take into account “when electricity is stolen and abused.” And that’s where things get interesting.

There are plenty of examples of cryptojacking, or computers being hijacked to mine crypto. Shady apps do it. Corporate websites do it. Starbucks did it. But in these instances, you download something, and it uses your computer’s spare power to do some mining. The examples that de Vries cites are of individual people misusing company resources, and it sent me on a journey to find more. Here are the five best examples.

1. Russian nuclear scientists arrested for trying to mine cryptocurrency on government computers
The beauty of this case is the sheer oddity of the location. These Russian scientists weren’t in Saint Petersburg or Moscow. They were at the Federal Nuclear Center in Sarov, a special facility designated for nuclear research. Tourists can’t get to the Federal Nuclear Center. You need a permit to get in. It’s not even marked on a map. So, if anyone got suspicious, there are a lot of people who could take the blame, right? It could’ve been any of the thousands of happy travelers who just stumble across the Federal Nuclear Center computers every day.

In this case, the supercomputers weren’t supposed to be connected to the internet. When one of the scientists tried to connect it, the security department was alerted, and now there’s a criminal investigation.

Unlike in the Russian case, Matthew Davenport was caught the way most people are caught: someone noticed that the energy bill kept going up. When the utility bill jumped $825 in a period of months, other people at the Department of Citrus got suspicious. If that’s not bad enough, Davenport also spent over $20,000 of the state’s money to buy processing units (which are often used to mine cryptocurrency).

3. US government bans professor for secretly mining with National Science Foundation supercomputers
We like to think that our scientists — and especially those employed by our taxpayer-funded government agencies — would be better than this. But we’re wrong. National Science Foundation supercomptuers are supposed to be used to, oh, help us cure cancer. In March 2014, the foundation had to suspend a researcher for using them for personal gain. And it cost a lot of money in electricity bills.

The following is from the NSF’s March 2014 Semiannual Report to Congress:

The researcher misused over $150,000 in NSF-supported computer usage at two universities to generate bitcoins valued between $8,000 and $10,000. The researcher asserted that he was conducting tests on the computers, but neither university had authorized him to conduct such tests — both university reports noted that the researcher accessed the computer systems remotely and may have taken steps to conceal his activities, including accessing one supercomputer through a mirror site in Europe.

4. Harvard student uses supercomputer to mine Dogecoin
It’s pretty common for students to use the free electricity on campus to mine cryptocurrency. This account is just great because the student was mining Dogecoin, the “open source peer-to-peer digital currency, favored by Shiba Inus worldwide.” It’s unclear what happened to the student, but they’re probably okay. This incident caused James Cuff, Harvard’s assistant dean for research computing to send an email to students that ended with “don’t let this happen to you.” Oh, James. It has happened, and it’s still happening.

5. Federal Reserve employee mines cryptocurrency
This case is wonderful because, as many people are aware, the US Federal Reserve is in charge of controlling actual currency. But communications analyst Nicholas Berthaume did not believe that was enough power. (Probably rightly so. It’s not like Berthaume was Janet Yellen.) He managed to do this for two years before being caught. Afterward, he was sentenced to probation and had to pay $5,000.