Uber hires NSA veteran to head up its security team 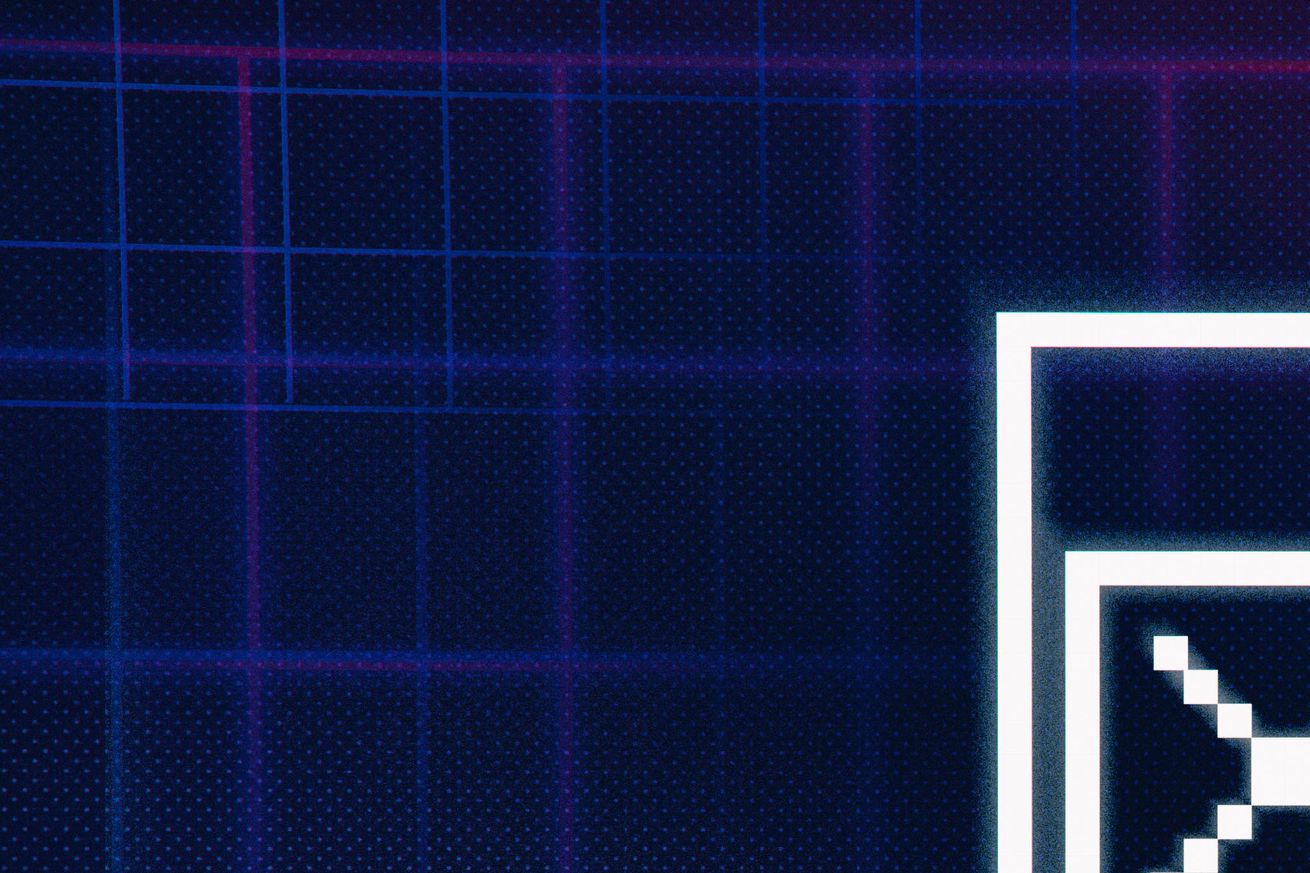 Matt Olsen, the former general counsel of the National Security Agency and director of the National Counterterrorism Center, has been selected to head up Uber’s troubled security team, the company’s CEO Dara Khosrowshahi announced on Tuesday.

Olsen was hired to replace Uber’s chief security officer, Joe Sullivan, who was removed in the wake of revelations regarding a massive data breach that exposed personal information belonging to tens of millions of drivers and customers. Olsen’s official title will be “chief trust and security officer,” according to Khosrowshahi.

the former general counsel of the National Security Agency

Olsen was first brought on by Uber to handle the fallout from the cyberattack, which occurred in October 2016 but was covered up by the company until November 2017. Olsen was most recently the president and chief revenue officer at IronNet Cybersecurity, a consultancy he co-founded with Gen. Keith Alexander, the agency’s former director.

Thrilled to have Matt Olsen on board as #Uber Chief Trust and Security Officer. He has more than earned the respect of our team at all levels while working with us over the last few months – https://t.co/Xxssp1Wa3r

The 2016 breach exposed the private data of 57 million drivers and customers. Uber allegedly paid a 20-year-old hacker a $100,000 ransom to delete the data and not disclose what had happened to the media and public. Khosrowshahi called the coverup a “failure,” while noting it preceded his tenure as CEO.

Olsen is joining Uber at a time when its reputation is still fragile in the wake of multiple scandals over the last year and a half. He told The New York Times that his top priorities would be to unify the company’s security team, which is split between groups focused on online threats and real-world threats against riders and drivers, and increasing transparency.

“I think they understand the need to be transparent and ethical, and vigilant in complying not just with the laws and regulations that apply, but the norms and standards that Uber customers and stakeholders expect of the company,” Olsen told the Times.